Albums by Brooklyn Tabernacle Choir in our playlist:

Only to Him
Brooklyn Tabernacle Choir
Songs: 11 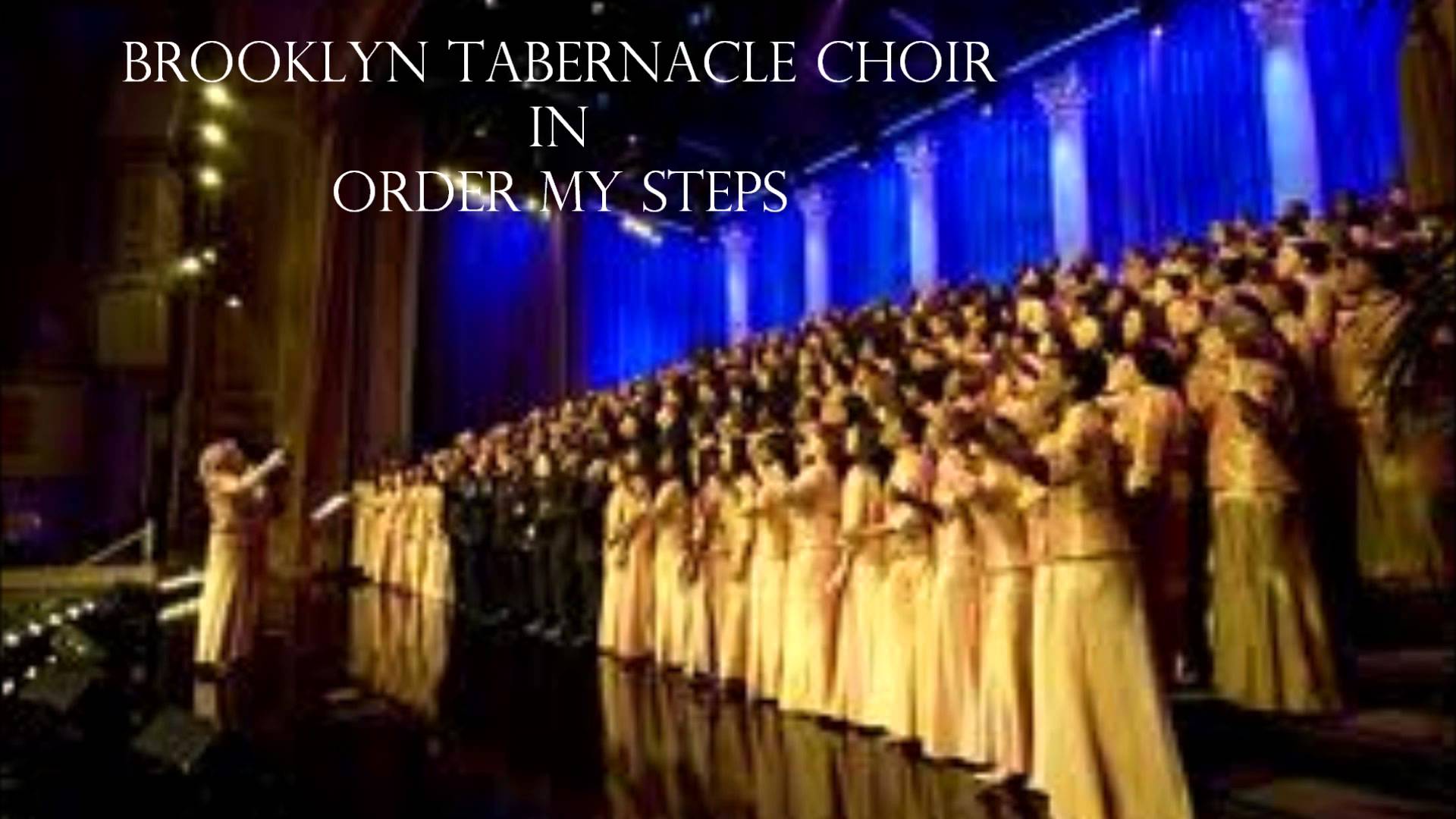 The Brooklyn Tabernacle Choir is directed by Carol Cymbala, the wife of Pastor Jim Cymbala. The 280-voice choir, which for the most part is composed of vocally untrained church members, has recorded three videos, three DVDs and numerous albums, winning five Dove Awards and six Grammy Awards. Their concert venues in New York City have included Carnegie Hall, Radio City Music Hall, and the Madison Square Garden Theater. They also had the honor of singing at the Billy Graham Crusades that were held in New York City’s Central Park and Flushing Meadows Park. The recognition that the choir has received has provided them with a wide open door for ministry in presenting the gospel message through music to people all over the world.

But the choir was not always such a large ensemble. It actually began with nine people in the mid-1970s. Soon the small choir became a vital part of the worship services of The Brooklyn Tabernacle. In the early 1980s Carol felt a desire to make a recording to bless the people of the congregation. When she had trouble finding enough material that would lift up the greatness of God, Carol began to write songs herself. The funds for the production of the first choir recording were raised by the choir members themselves who pre-sold albums to their friends and family members. The choir ended up raising enough funds to cover the rental of a large studio for one night, during which all of the sound tracks, vocals, and solos had to be recorded. What a joy it was for those early choir members to distribute that first album to their friends and loved ones!

After nearly thirty years of recordings and live performances, Carol and the choir continue to rely on the Lord for his grace and direction in their ministry. The Brooklyn Tabernacle Choir is a highly unlikely group of people, a mixture of ethnic and economic backgrounds, in the heart of a city synonymous with coldness and decay. Made up of attorneys and former street people, nurses and ex-crack addicts, the choir is a unique cross section of humanity. Pastor Cymbala explains: “None of us would have met if it weren’t for Christ. Our backgrounds are just too diverse. But all of us have one thing in common: we have all been lifted up and changed by the power of Jesus Christ. So the choir sings, not about a mere theological doctrine, but about what has happened to them. It’s not just the lyrics of a song; it’s a reality to each of them.” Starting each rehearsal with prayer reinforces that principle as the choir asks the Lord to bless their music and anoint their songs for the services.

"I just want to see people drawn to Jesus Christ,” Carol Cymbala says, “I want the music to be the arrow that points them to him.

About Brooklyn Tabernacle Brooklyn Tabernacle is a non-denominational church located at 17 Smith Street at the Fulton Mall in downtown Brooklyn. It has 16,000 members and is one of the biggest churches in the Greater New York Area. Jim Cymbala has been the pastor of the church for over 40 years.

By the time Pastor Jim and Carol Cymbala took over the leadership in the autumn of 1971, the congregation had dwindled to just 30 people who met in a rundown building on Atlantic Avenue in Brooklyn.

In the 1980s, the Brooklyn Tabernacle purchased the former Carlton Theatre at 292 Flatbush Avenue at 7th Avenue, converting the 1383-seat theatre into a church. After many years of decline, the church was revitalized as a non-denominational congregation, and became well known as the home of the award-winning Brooklyn Tabernacle Choir. The church remained in this location until 2002 when they purchased and renovated the former Loew's Metropolitan Theatre at 17 Smith Street.

The current building was completely redone by Robert Silman Associates by gutting and renovating the old vaudeville theater for modern worship, and with state-of-the-art acoustics and recording equipment. The sanctuary seats 3,200 people. Two adjacent buildings were converted into offices, classrooms, community service areas, and dining facilities.