Albums by Phil Driscoll in our playlist:

Make Us One
Phil Driscoll
Songs: 10 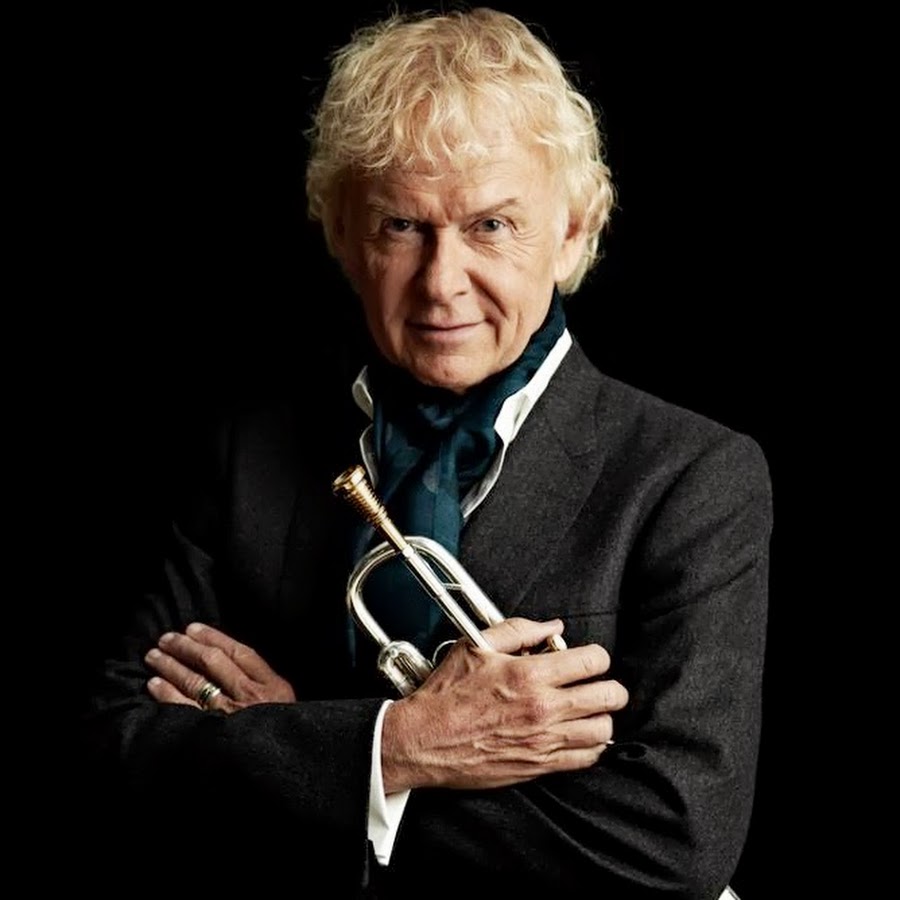 Phil Driscoll (born November 9, 1947) is a contemporary Christian singer, composer, and perhaps best known for his trumpet playing. He has a music and speaking ministry. Driscoll won a Best Gospel Performance Grammy Award in 1984 for a duet with Debby Boone on "Keep the Fire Burning", and has been nominated for two additional Grammys for Best Pop Album and Best Gospel/Pop Album. He also has won numerous other national awards for his music, including the Christian Country Music Association Award for Best Musician and Canadian Country Musical Association's Musician of the Year.

Early years Driscoll (born in Seattle, Washington) grew up in a musical family, and began taking music lessons in school when he was a fifth grade student at Lancaster, near Dallas, Texas. His family moved to Tulsa, Oklahoma in 1959, where he began to study trumpet—both in classes at Bell Junior High School and as a private student of Roger Fenn (third trumpet with the Tulsa Philharmonic). While in high school, he won the Amsterdam World Music Festival and was offered numerous music scholarships to college, choosing Baylor University. In his sophomore year, he released his first album, A Touch of Trumpet. In his senior year, he entered a CBS television network national talent search competition and won.

Music career By the 1970s, Driscoll was touring and recording with major music acts, including Stephen Stills, Leon Russell, Blood, Sweat & Tears, and Joe Cocker—as well as the London Philharmonic Orchestra. After becoming increasingly involved with illegal drug use, Driscoll became a Christian on Christmas Day in 1977. He then gave up using drugs, and dedicated his musical efforts to furthering the Christian faith.

In 1981, Driscoll recorded his first Christian album, Ten Years After, sharing his new-found beliefs. In 1983, he released I Exalt Thee, winning a GMA Dove Award for Instrumental Album of the Year.

In the 1980s, Driscoll was affiliated with the ministry of Kenneth Copeland, playing and singing at many KCM Believers' Conventions. In the 1990s, he toured with "Handel's Young Messiah".  He has worked with top session musicians, such as Abraham Laboriel, Bill Maxwell, Justo Almario, and Greg Mathieson. Between 1999 and 2002, he recorded several albums that featured the organ playing of the late Billy Preston. He has performed for several United States presidents, and has played at many national events including: the dedication ceremony for Bill Clinton's presidential library in Little Rock, Arkansas, and the memorial services following the Columbine High School massacre.